NEW YORK CITY:   Former CNN war correspondent Maria Ressa has been a target of vicious online harassment for the past two years. Following the publication of a feature series mapping the corrosive impact of organized political “cyber troops” in the Philippines; she received an average of 90 hate messages an hour for a whole month.

“I’ve been called ugly, a dog, a snake, and threatened with rape and murder,” Ressa said. She has also been the subject of hashtag campaigns like #ArrestMariaRessa and #BringHerToTheSenate, and has received numerous online death threats.

Female journalists like Ressa frequently face more rampant online abuse than their male counterparts, posing real threat to their psychological health and even physical safety, according to advocates for press freedom.

And it doesn’t stop with online threats. According to the United Nations, more than 700 journalists have been killed around the world in the past decade in the course of their work. At least 42 journalists were murdered last year, the Committee to Protect Journalists (CPJ) found. 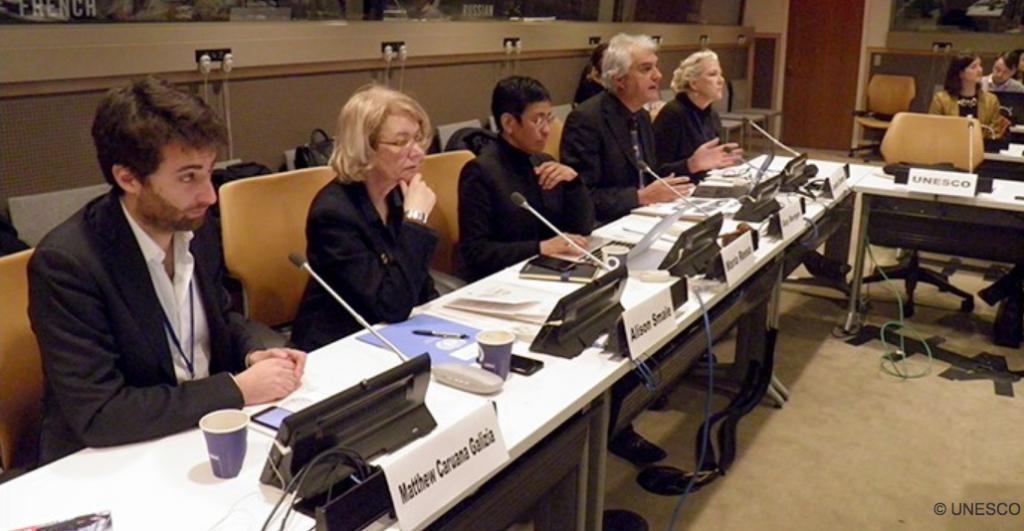 Apart from conflict zones such as South Sudan, Syria, and Iraq, Mexico is the deadliest country for journalists. The CPJ 2017 Global Impunity Index, which ranks countries worldwide based on the numbers of journalists killed and cases unsolved, placed Mexico sixth on its list, reaching a historical high for that country.

The environment for journalists in Mexico, especially reporters who cover sensitive topics including corruption, crime, and the rights of women, has always been hostile.

Reporters often face harassment and threats from angry citizens, government officials, and cartels. According to the Inter American Human Rights Commission, one out of every three journalists murdered in Latin America is killed in Mexico.

“When you have a state of almost complete impunity, then it’s very easy for people to harm journalists without being afraid to do so,” said Elisa Lees Muñoz, executive director of the International Women’s Media Foundation.

Hacking, stalking and threats appear to be the most common forms of digital harassment of women. In an event held by the United Nations Commission on the Status of Women in March, panelists including Ressa emphasized the increasingly severe cyber harassment over the past decade. The panel, entitled “Safe Journalists, Strong Democracies: How on and offline attacks on women journalists are hurting us all,” called for a focus on the situations women journalists are placed in where harassment and violence may occur.

According to Article 19, a non-profit organization monitoring attacks on freedom of expression and violence against journalists, attacks against the press in Mexico have more than doubled within the past seven years. Public officials may have had a role in over half of the, although none have been held accountable. 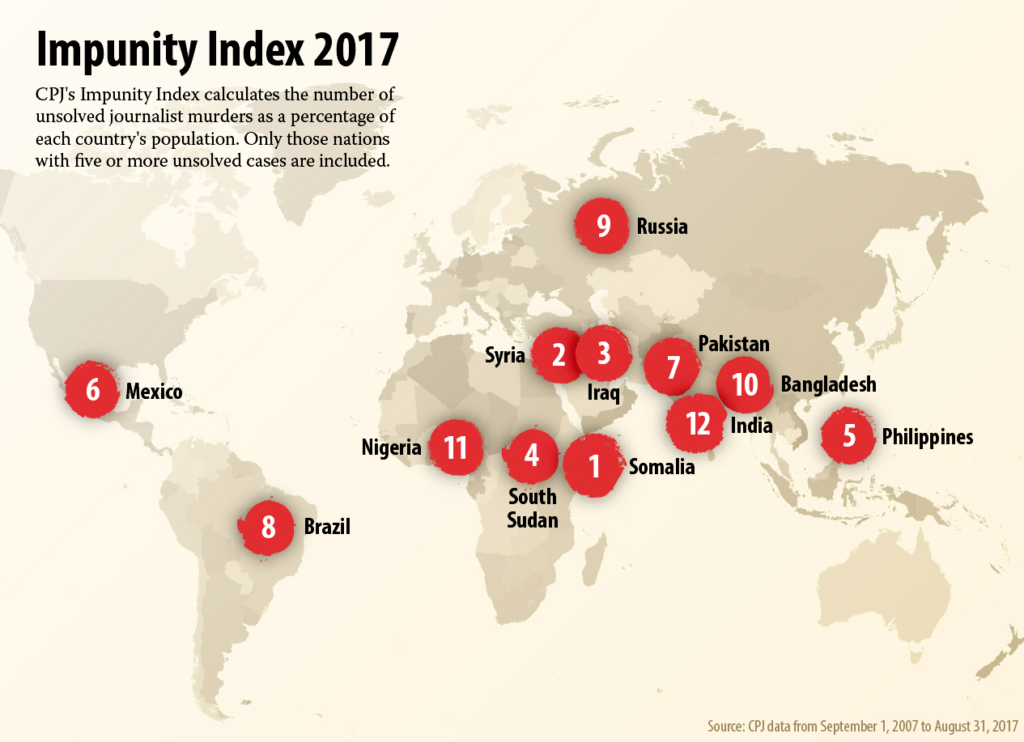 A 2014 report of a global survey of nearly 1,000 female journalists by International News Safety Institute found nearly two-thirds of them had experienced violence in the workplace, ranging from intimidation, name-calling, abuse and death threats.

The survey also found that male authorities such as bosses, government officials, and co-workers were implicated in the majority of the cases. Some of the respondents reported that they have withdrawn from using the Internet and have stopped working for a while to avoid harassment.

“Female journalists receive harassment based on their gender, about their appearances, and get more personalized and sexualized,” she said.

The damages of online abuse to women journalists not only apply emotionally and psychologically, but also work as a form of censorship that blocks the voice of women, which further impacts democracy.

“They attack your physicality, your sexuality. How can you maintain your credibility? All of these things work together for a single purpose and that’s to prevent journalists from doing their jobs,” Ressa said.

Experts say online harassment may lead to a less diverse media environment and self-censorship. “We’ve found female journalists, and male journalists to a certain extent, are self-censoring the stories they choose to report on based on the amount of backlash that they think they are going to get online,” said Muñoz, “Some of them even choose to leave the profession altogether.”

Journalist Jessica Williamson had intimate photos of her posted without her consent on Facebook as a revenge of her reporting. It took her several days to get the photos taken down using every method she could think of. “It’s very disappointing and annoying for media workers to see themselves being attacked online just for doing their jobs,” Williamson said.

Having experienced online targeting repeatedly for such a long time, Ressa said a threat to harm a journalist must be taken seriously instead of just muting, deleting, or ignoring. “You don’t know when it will jump out from the virtual world and sneak into the physical world.”