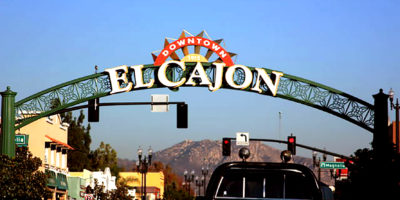 BY SUMMER LIN — Mohamed, a former chef from Syria, can still remember the moment he received the call from the UN telling him that he and his family had been approved to move to the United States. “They said ready or not, you’re going to America tomorrow,” he said in Arabic, through a translator.