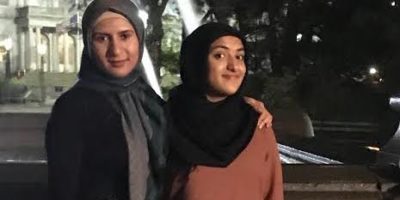 Kawthar Abdullah was 19 when she fled her home country of Yemen in July of 2015. She left with her sister, who was 15 at the time, on a boat from Aden, a port city on the southern end of the red sea, to Djibouti, a country on the horn of Africa. Her parents, who were in New York, payed $3,000 to smuggle their daughters out of Yemen. Abdullah is 22 now. “We were really on the verge of drowning,” Abdullah said softly in a cafe in downtown Manhattan, while a top 40 pop song played on the speakers behind her. “People took their entire livelihood with them on that boat.”