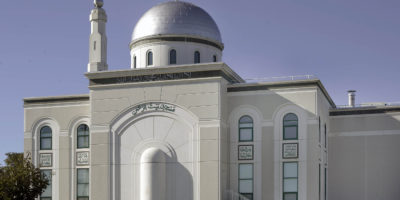 BY HANIYA JAVED — There are as many 5000 Ahmadi Muslims living in the tristate area of New York. Seventy percent of them are Pakistanis, according to Ahmadiyya Muslim Communtiy, USA. The highest numbers of asylum seekers are from Pakistan because of the anti Ahmadi laws and constitutional amendments introduced in 1974 that declared the community non Muslims and made it a criminal offence for them to pose as Muslims.