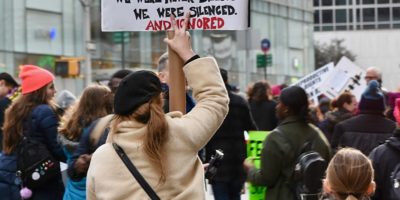 BY RONNIE LI – Japanese student Arika Matsu said the unwanted touching of her breasts at a business meeting two years ago led to her mission to empower women. Matsui has always dreamed of being a contestant a beauty pageant ever since she was young. A full-time student at Trinity College Dublin, Matsui competed in Japan for Miss Universe during her summer break. Always passionate about enhancing gender equality, Matsui… 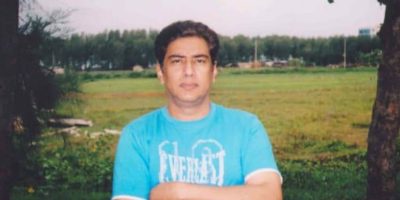 BY MARIE CENTRIC — It’s been 26 years since Osman Chowdhury was almost killed by a gang in Bangladesh and fled to the United States. Chowdhury said he is still scared of being killed when he goes back to his native country. Chowdhury was 24 in 1991, when seven young men attacked him in Chittagong, in Southern Bangladesh, surprising him in second floor government office. They broke his nose and tried strangle him with his tie, he said. Chowdhury managed to escape, ran out to the streets and made it to a police station. “I had to save my life,” Chowdhury, now 52, said with a trembling voice. But the seven attackers pursued him inside the precinct, and officers were afraid of them and refused to press charges, Chowdhury said.