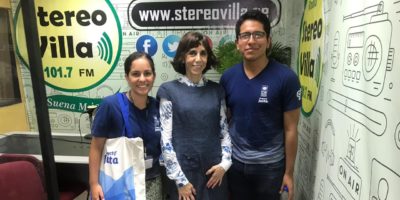 BY GIULIA MCDONNELL NIETO DEL RIO – Mujeres que no se dejan. Women who don’t give up. That’s the name of the community radio program that reaches an estimated 4 million people across Peru. First started in January of 2019 as a way to fight violence against women in the Villa El Salvador district of Lima, the capital, the radio program now reaches eight other districts in southern Peru. Every other Thursday, the radio hosts… 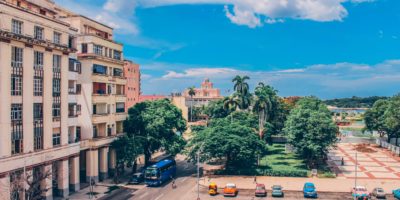 BY JORDAN KISSANE – The walls of Gema Sanchez’ small home in Miami are decorated with crosses and Catholic rosaries, and on this day, Sanchez was thinking of another house in Cuba years ago when she spent Sunday mornings in church and Sunday afternoons cooking arroz con frijoles with her Abuela, or grandmother.        They always sang Celia Cruz songs, she said. “She was like today’s Beyoncè,” Sanchez laughed, remembering the… 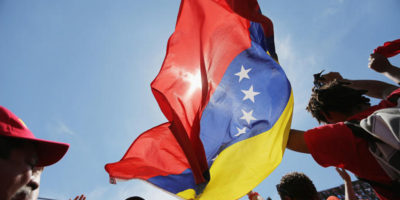 BY CHRISTIAN COLON — “Fue la gota que derramó el vaso,” Spanish for the drop that overflowed the cup. That is how Mauricio Jaramillo described the morning he was kidnapped a year and a half ago on the freeway, heading to his job in Caracas, Venezuela. He parked and made a quick pit stop on the side of road. Company pickup truck still running, Jaramillo opened the driver seat door and headed for the woods. Barely two steps out of his car, two armed men ambushed him, threatened and forced him back inside and took control of his truck. “Inside, that is where it all began,” he said. Jaramillo, clueless to where they were going, arrived to his destination after they drove for what felt like hours. While captured, he was interrogated and extorted. The abduction was the final push Jaramillo needed to leave his native country and seek asylum in the United States.