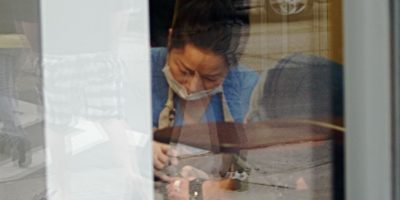 BY MIRA SEYAL – Lien Glankler, born in Laos and raised in Vietnam, held a focus group of potential customers in the summer of 2017 to test her new business plan: a nail salon in Sacramento, California that would break with the increasing dependence on human trafficking to supply workers in the nail salon industry. The reaction to that plan was an unpleasant surprise. The potential customers didn’t find the… 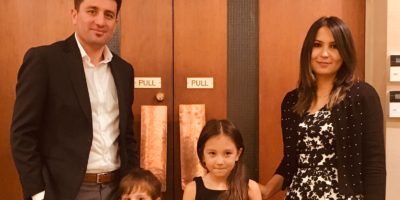 Reshad landed a job with the U.S. government as a quality control manager. His job required him to travel around remote areas in Afghanistan and oversee the quality of U.S. development projects. Although the job allowed him to support his family financially, it risked attracting Taliban attention. 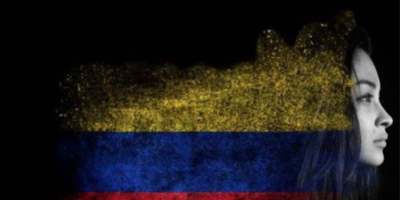 BY MARIE PAULINE GENTRIC — It’s only 3 p.m. but Mary Limonta knows exactly what she and her daughter, Ann, will eat tonight – rice and vegetables. Yesterday, it was the same, and tomorrow, and even after tomorrow, it will be the same too. It’s been like that for a while. Since 2013, Venezuelans like Limonta have been trying to survive the most severe recession and food crisis in the country history. National production and imports have plunged and supermarket shelves are almost always empty. Prices rose 6,147 percent in the 12 months ending in February, according to estimates by the country’s opposition-led National Assembly. In this crisis, women are the ones looking for food. They spend between eight and 14 hours a week in line to get food, according to the report “Mujeres Al Limite,” released by four Venezuelan NGOs in 2017. 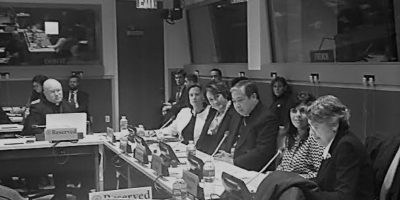 BY HANIYA JAVED — Among 41 nations, the U.S. is an outlier when it comes to paid parental leave, according to the research compiled by OCED. The International Labour Organisation recommends women be given paid maternal leave. Countries like Sweden, Canada and Norway provide at least 26 weeks of paid leave. 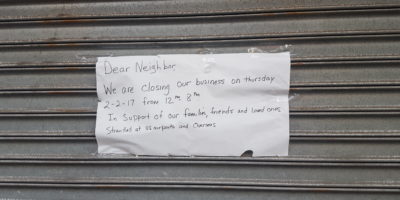 BY CHRIS GELARDI — Money from loved ones working abroad has helped many Yemeni families survive a civil war that has left their country on the brink of famine. But without peace, the future looks bleak

BY SAHER KHAN In the Niger Delta, women, who have the primary responsibility for management of household water supply, are providing dirty water to their families, not because they want to, but because they have no choice. According to UNEP and an Amnesty International analysis, the history of oil exploration in the Niger Delta has contaminated fisheries and polluted groundwater pipes and boreholes that are sources of water in communities…